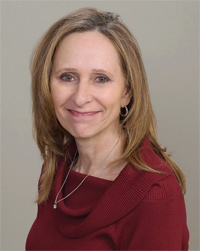 Paula earned her Bachelor of Science Degree in Nursing at Abilene Christian University. She began her career with an internship in the operating room at High Plains Baptist hospital in Amarillo, TX. She moved to Dallas and worked at Presbyterian Hospital of Dallas doing multiple types of surgery including urology, general, cardio-thoracic, neurology, and orthopedics from 1988-1995 with most of that time spent doing multiple types of orthopedic cases.

She obtained her Registered Nurse First Assistant Certification (CRNFA) in 1995 and began working as a self-employed independent contractor assisting surgeons in multiple types of orthopedic surgery. In 2008 she graduated from Texas Woman’s University with a Master of Science degree in Nursing to become an Adult Health Nurse Practitioner. In addition to assisting in surgery she began working in an orthopedic clinic one or two days a week seeing general orthopedic injuries. She also expanded her surgical assisting training to include robotic assisted cases in urology, colon rectal, and gynecology surgeries.

She began working with Dr. Christoforetti in March of 2019 in a practice that specializes in hip preservation. In her “spare time” she enjoys a busy life with her children, a son who plays hockey and a daughter who attends Texas A&M. She also enjoys running and reading. 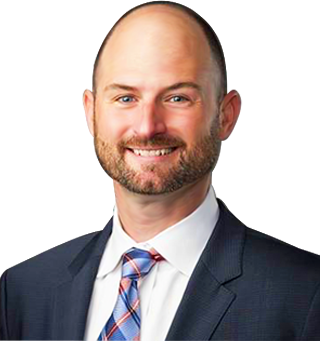 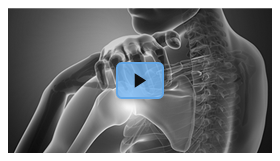